Every individual within the Group has played a valuable part in making Terra the company it is today. Together, we hope to continue growing our success for generations to come.

OUR HISTORY For the Future. From 1838

A vision is what we see when we look ahead. It’s our view of the world as we would like it to be. When we look to the future, we see a world in which Development is Sustainable. Where every individual has the opportunity to succeed, without compromising the needs of the next generation. Where natural resources are used responsibly and efficiently and the ongoing development of society and the environment are kept in balance.

A purpose defines why we are here. It’s the raison d’être that motivates the contribution we make towards our vision. Our purpose is to Cultivate Resources for a Better Future. As a diversified investment holding Group, our objective is to maintain sustainability across all sectors. We aim to protect and enhance the resources of our natural and commercial environments, while ensuring the continuing development of the people who inhabit them.

Respect defines the way we relate to people in our Group and the community.
Tenacity encourages us to work towards perfection through every endeavour.
Integrity guides our every action.
Passion gives us the strength and enthusiasm to contribute always with commitment.
Innovation inspires us to advance by taking the initiative. 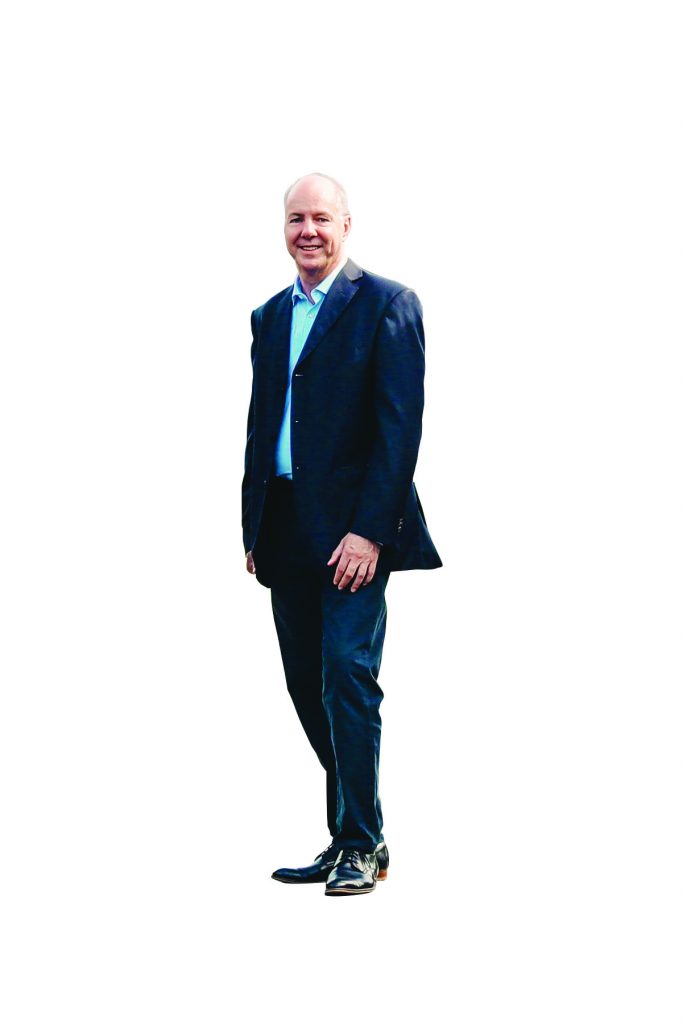 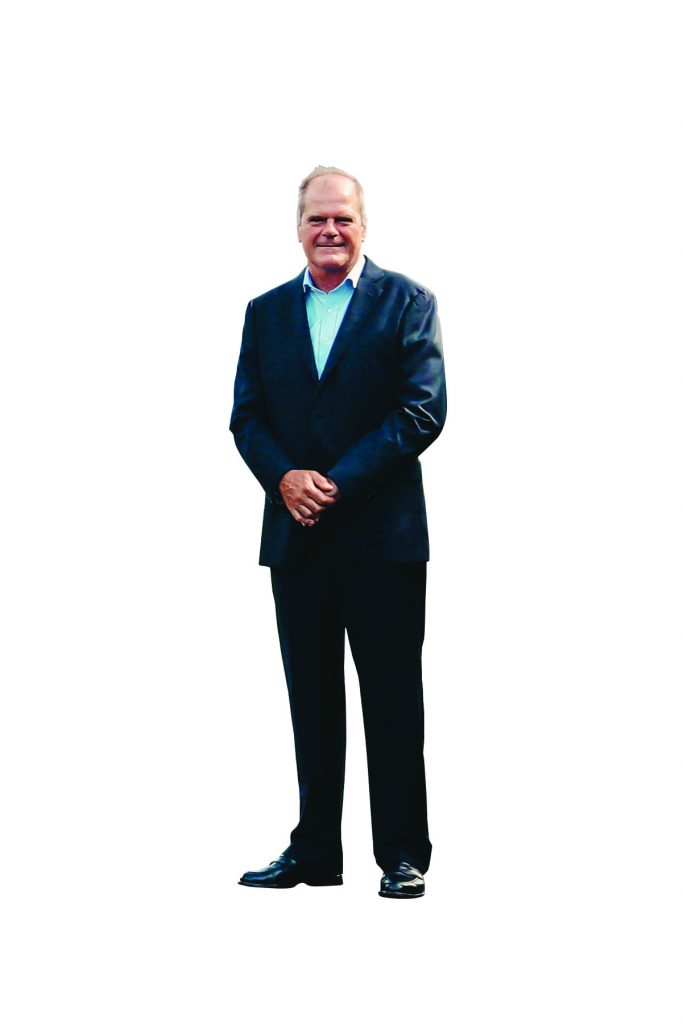 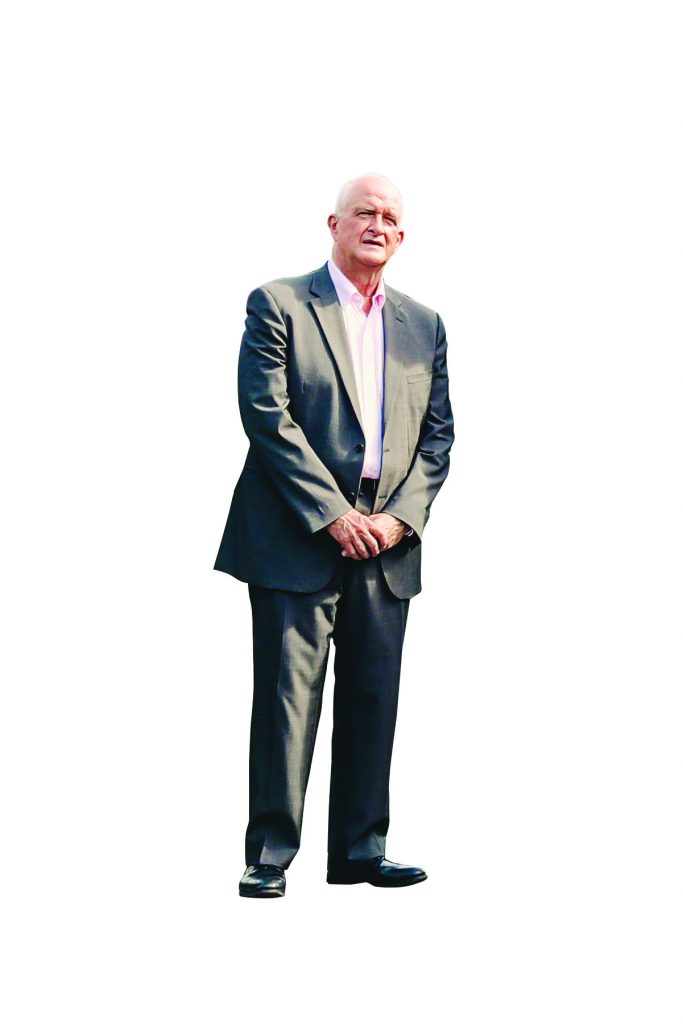 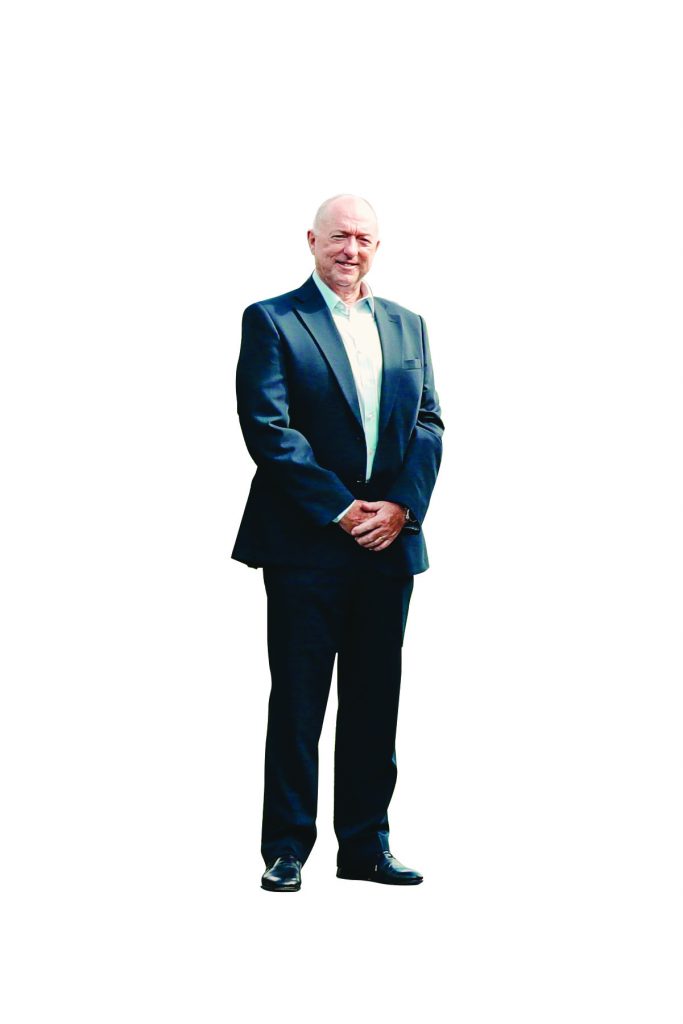 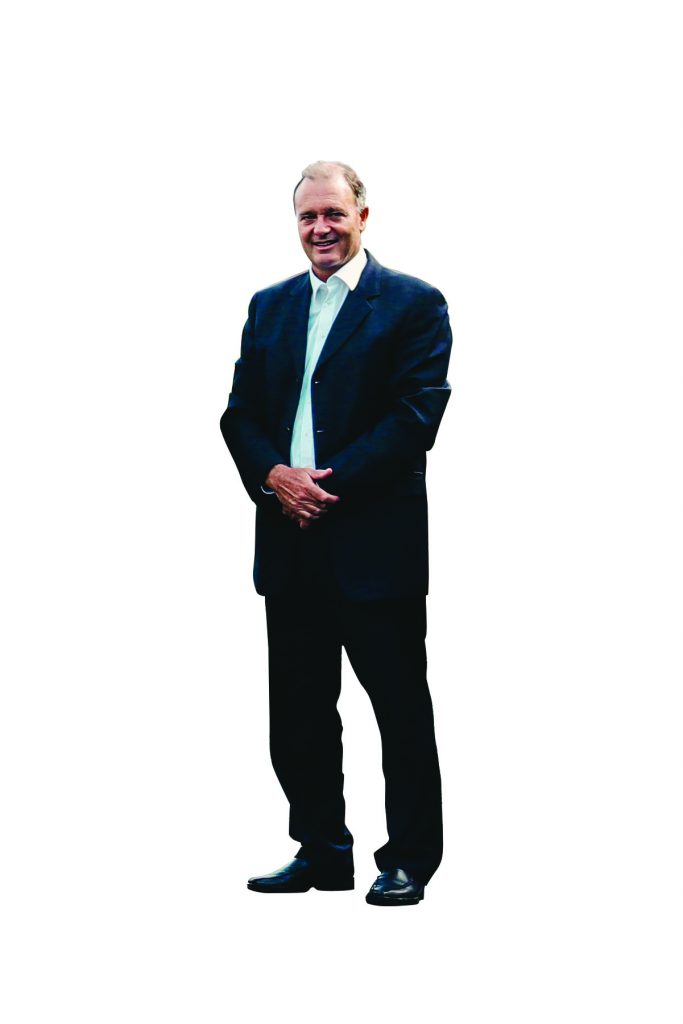 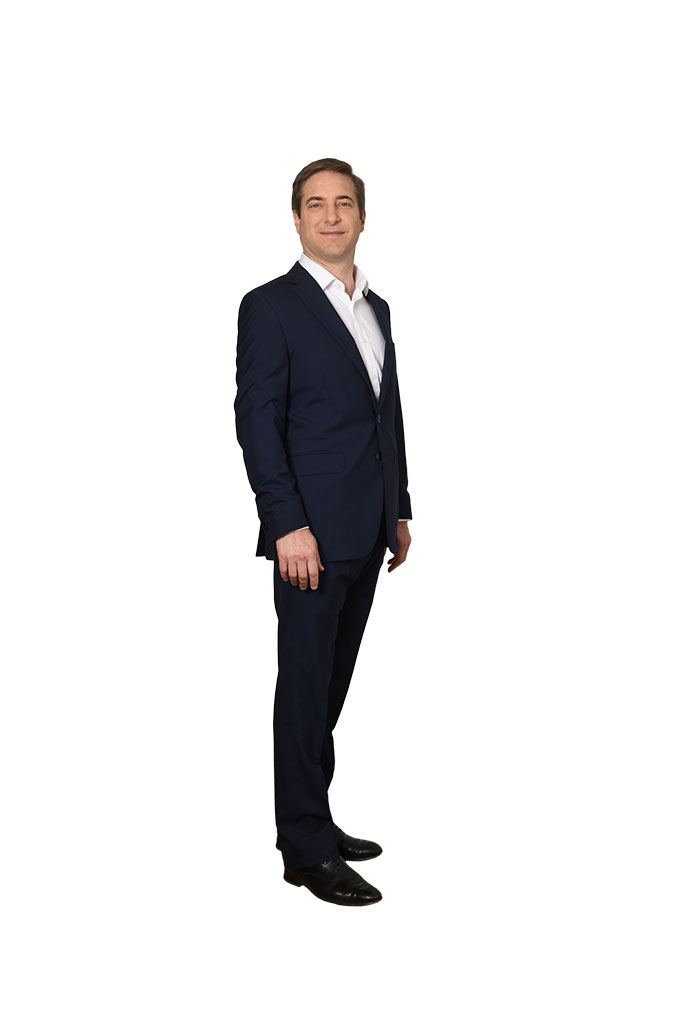 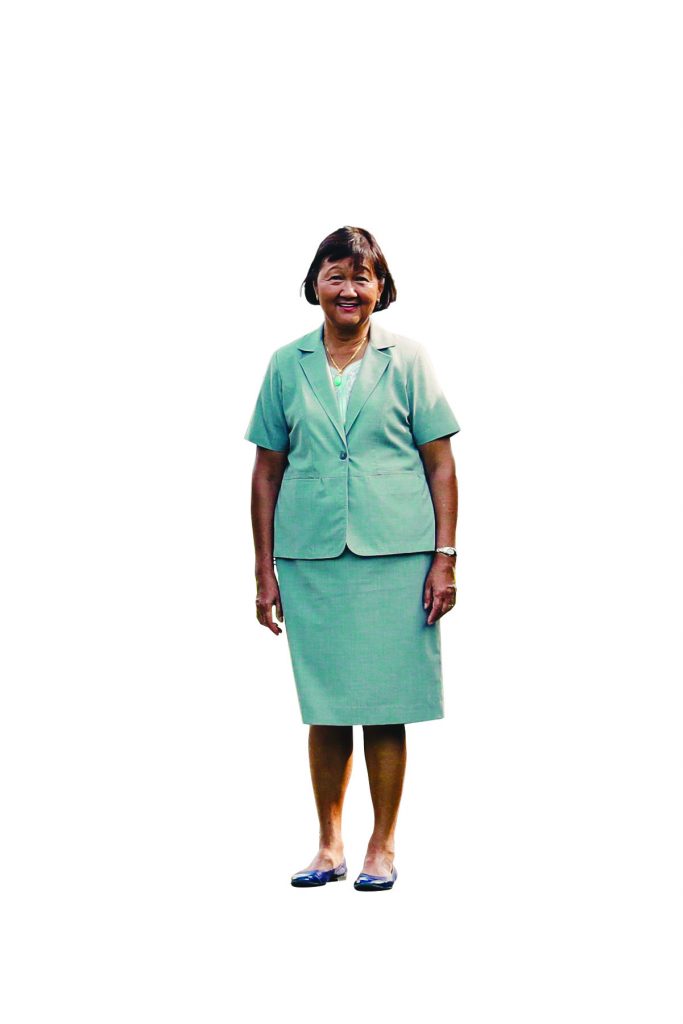 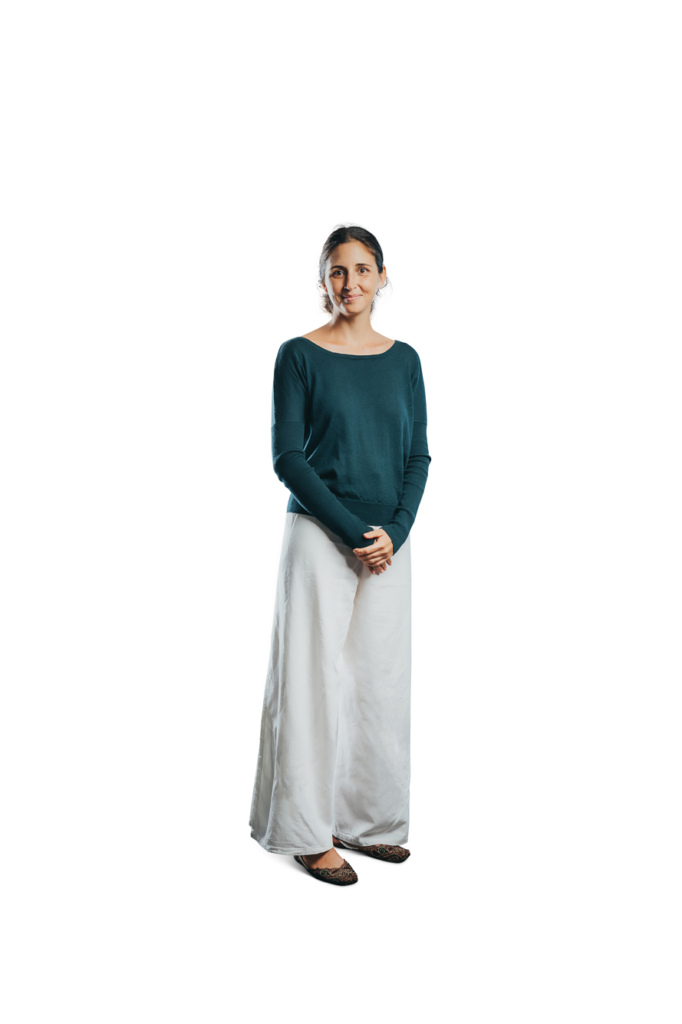 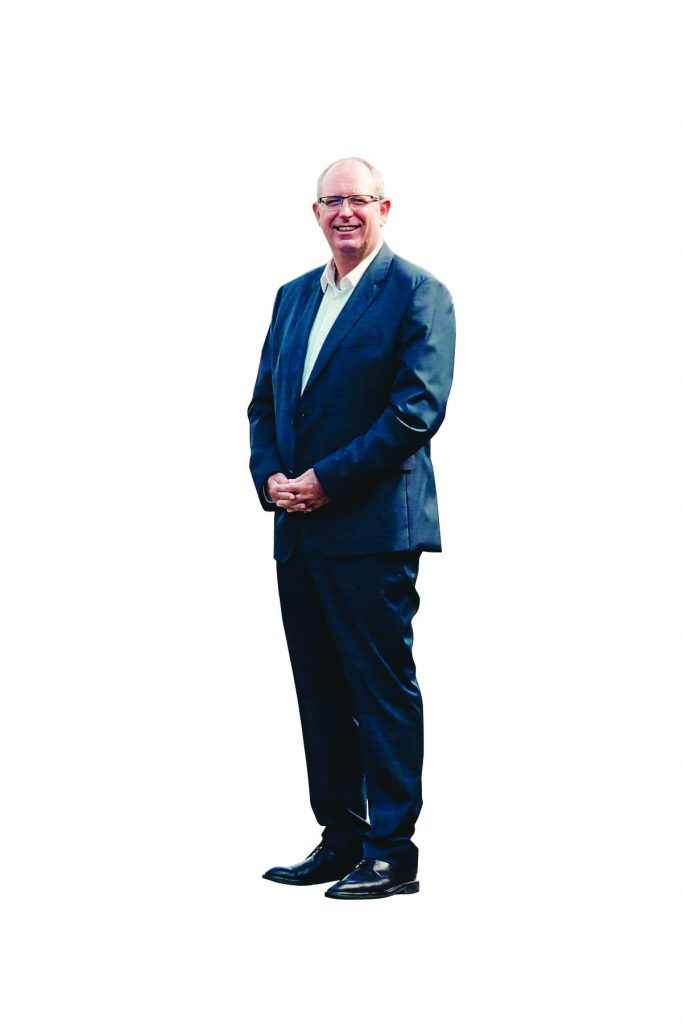 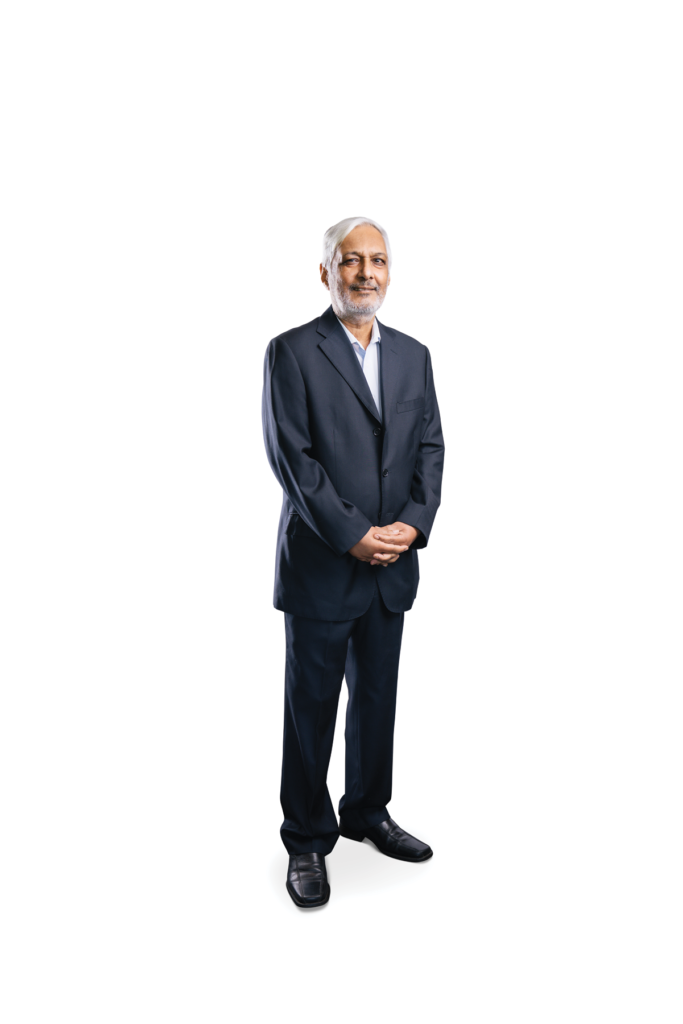 Pascal Raffray Non-Executive Director Mr Raffray holds a BA in Economics and Finance from INSEEC (Paris) and lives in Paris. During his studies he worked for Merrill Lynch Private Banking in Paris and the Man Group in London. He started his career in November 1999 at the US equities division of Donaldson Lufkin & Jenrette in Paris. One year later, he moved to the US equities division of the Credit Suisse also in Paris. He joined the International equities division of Neuflize OBC (ABN AMRO Group) in May 2007 and worked there until March 2013. Since then, he has been working for the dealing services – global products at BNP Paribas.

Margaret Chui Puing Wong Ping Lun Independent Non-Executive Director – First appointed to the Board 2012 Fellow of the Institute of Chartered Accountants in England and Wales BA Honours in Business Studies (London) Manager of the Consultancy Department of De Chazal Du Mée, Chartered Accountants: 1985-1990 Lecturer in Accounting and Finance at the University of Mauritius: 1991 to date She was a member of the Listing Executive Committee of the Stock Exchange of Mauritius Directorship of listed companies: MCB Group Limited

Anna Mallac-Sim Master d’Architecture – ESA (Paris) Diplôme d’Habilitation à la Maitrise d’œuvre en son Nom Propre (HMONP) – ESA (Paris) Mrs Mallac-Sim started her career in 2011 in Paris, where she worked with several architectural firms and was an associate of LPB Architectes. Since her return to Mauritius in 2016 she collaborated with several local architectural firms and is, since 2018, a teacher at Ecole Nationale d’Architecture de Nantes on its Mauritian campus.

Nikhil Treebhoohun Independent Non-Executive Director – First appointed to the Board 2014 BSc (Hons) Economics, Industry and Trade (UK) Postgraduate Diplomas in Financial Management (Australia) and in Development Planning Techniques (Netherlands) Fellow of the World Academy of Productivity Science Teacher in Economics at secondary level: 1978-1981 Senior positions at Ministry of Economic Planning and Development and Ministry of Industry: 1981-1987 Lecturer in Economics at the University of Mauritius: 1987-1989 Projects Manager at the Industrial and Vocational Training Board: 1989-1992 Director of the Export Processing Zone Development Authority: 1992-2000 Executive Director of the National Productivity and Competitiveness Council (NPCC): 2000-2005 Adviser and Head of the Trade Section of the Commonwealth Secretariat: 2005-2011 Chairman of Oxford International Consultants (Mauritius): 2011 Chief Executive Officer of Global Finance Mauritius: 2011-2014 Directorships of listed companies: National Investment Trust Ltd 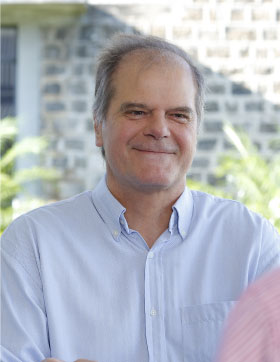 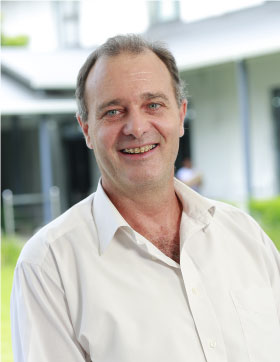 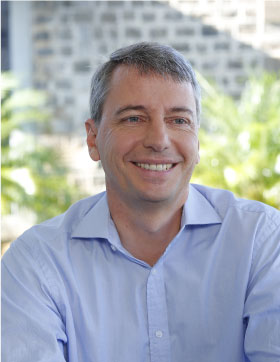 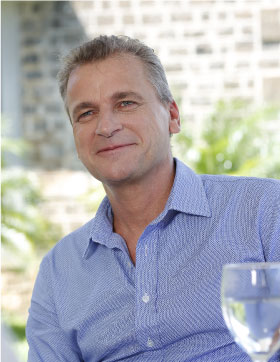 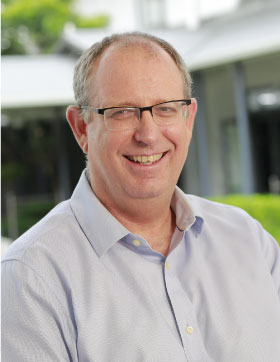 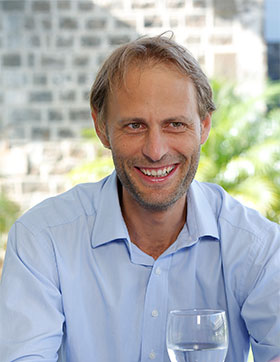 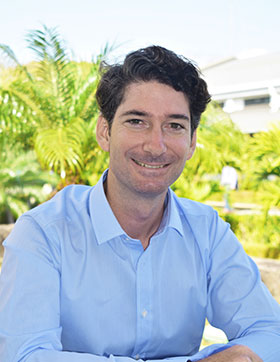 Commercial Executive and then Managing Director at Grays: 1992 to date.

Executive Director – First appointed to the Board 1996
ACIS (South Africa)

Financial Controller and then Group Chief Finance Officer and Executive Committee member at Terra: 1997 to date

Statistician at the Anglo-Mauritius Assurance Society: 1989-1990

Assistant Secretary and then Administrative Executive at Terra: 1990 to date

Dealer’s Representative at Cavell Securities Ltd and member of The Stock Exchange of Mauritius instances: 1992-2006

Nicolas Eynaud started his career in 1991 at SDDSR (Land Surveyors), where he became a partner in 1995. There, he was involved in an extensive range of projects for the island’s major estates and corporate bodies, in the fields of building, engineering and cadastral surveying. In 2001 he joined Espral, a service company providing full land management and commercial support to all land-based assets owned by the ENL Group. He was appointed General Manager of Espral in 2009, a position which he held until 2013. After spending some two years as Group Property Manager at Compagnie de Beau Vallon, Nicolas Eynaud joined the Group in January 2016.

From Management Controller to Chief Executive Officer at Floreal Knitwear and Ciel Textile: 1989-2010

Managing Director of Terra: 2016 to date

After working in the Audit Department of Ernst & Young in London and in Mauritius for eight years, Sébastien Mamet joined the Corporate Finance Division of PricewaterhouseCoopers Mauritius in 2004. As Senior Manager of the division, he advised clients on inter alia mergers and acquisitions, business plans, finance raising and financial restructuring. He joined Harel Frères in 2009 to head its new strategic development function. As a member of the Management Committee, he used to advise on the Group’s strategic orientation and was responsible for implementing new business developments. He was appointed as General Manager (Agriculture) in 2016.

After working in China for five years in the engineering field and setting up a wholly foreign owned bank in Shanghai, Julien Rousset joined the sugarcane industry in Tanzania and Mauritius for four years, heading a number of strategic developments on the African continent for different Mauritian groups. He joined Terra in 2016 to head its strategic development function. As a director of some of Terra’s associates and a member of a number of management committees, he advises on the strategic orientation of the Group and is responsible for following existing investments and implementing new business developments.

Victor, Pierre and Eugène Harel acquired the sugar estate of Belle Vue in the Pamplemousses district. This acquisition marks the beginning of the Harel Frères group

Acquisition of a majority stake in The Labourdonnais S.E Co. Ltd

Creation of Société Harel Frères by the children of Nemours Harel, son of Victor Harel

Manufacturing of the first specialty sugar at Solitude

Introduction of Harel Frères at the Stock Exchange of Mauritius Ltd

Terra celebrating 175 years of its origins

Terra listed in the SEMSI